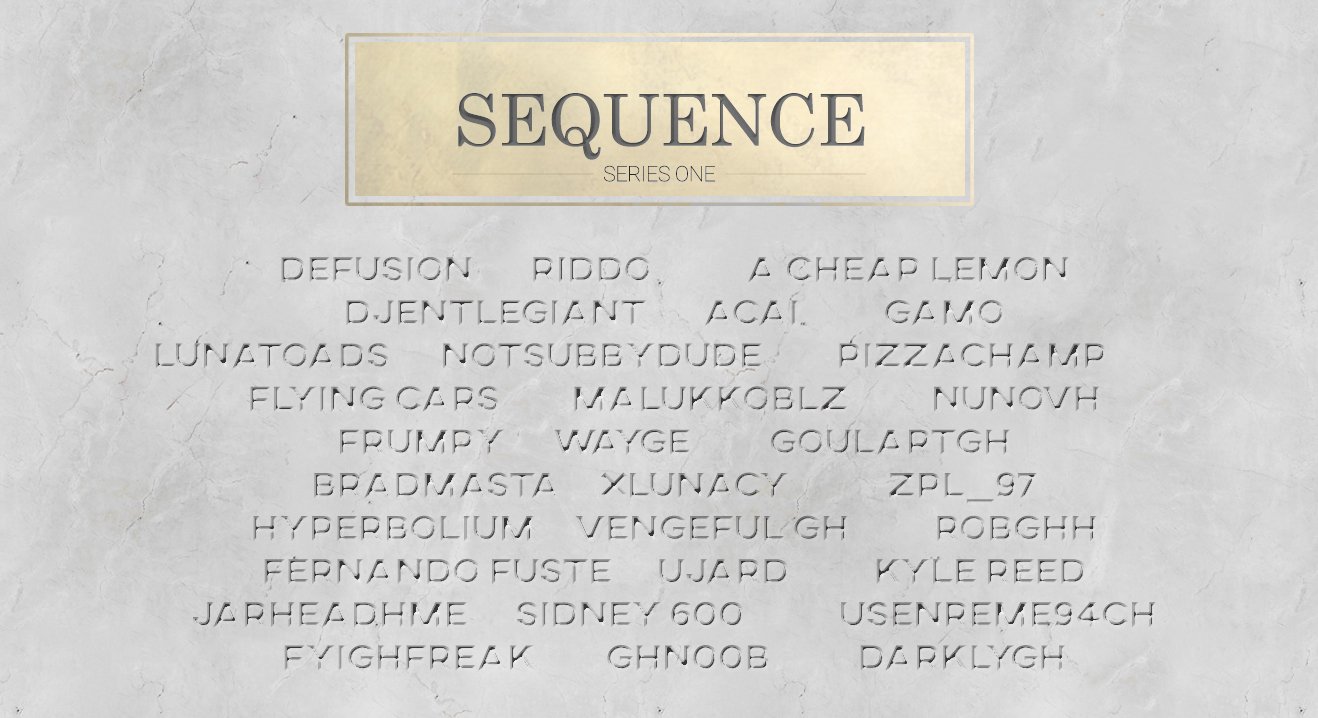 ^THE IMMORTALS WHO BEAT SERIES ONE

It’s always down to a handful of exceptionally skilled players to deliver new, meaningful FCs. For this challenge, the entire Clone Hero community needs to pool its resources and work together on achieving FCs and unlocking new songs.

Everyone gets to take center stage. There are thousands of active Clone Hero players on YouTube. Lesser-known players will need to step up and help progress the series and as it unfolds, more people will need to join in and help.

The further the series progresses, the more interesting things might get…

ACAI, Gamo & Djentlegiant won a poll and are eligible to return! See you in Sequence Series Two and beyond. Don’t count on many opportunities like this. There will be more after the 9th Sequence in each series, but they won’t be easy. In general; when you’re out, you’re out!

There are two exceptions 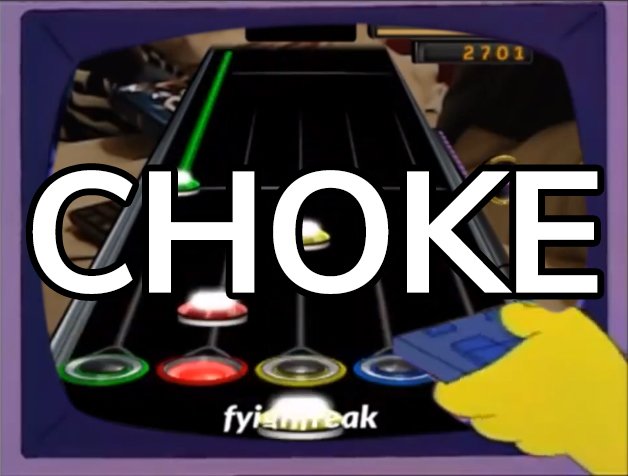 You can pinpoint the exact moment fyighfreak‘ heart breaks. 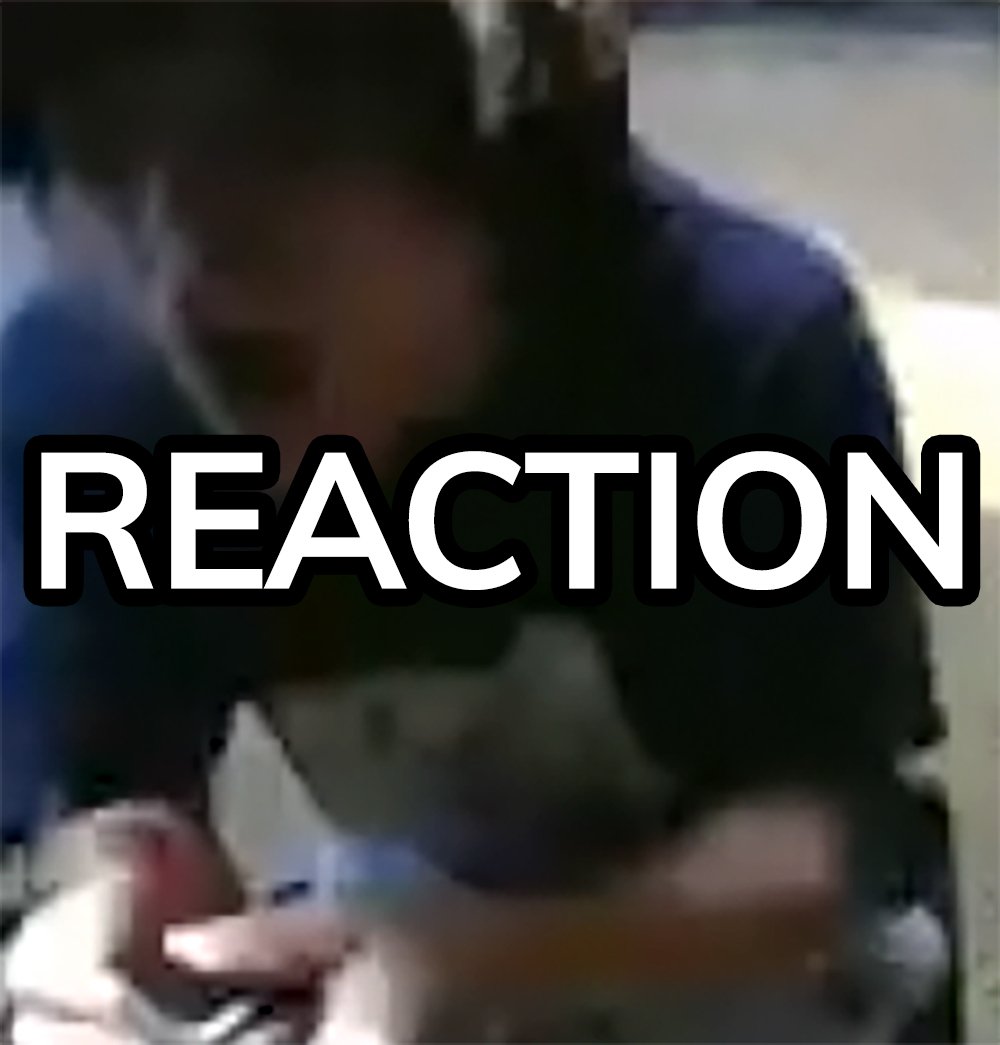 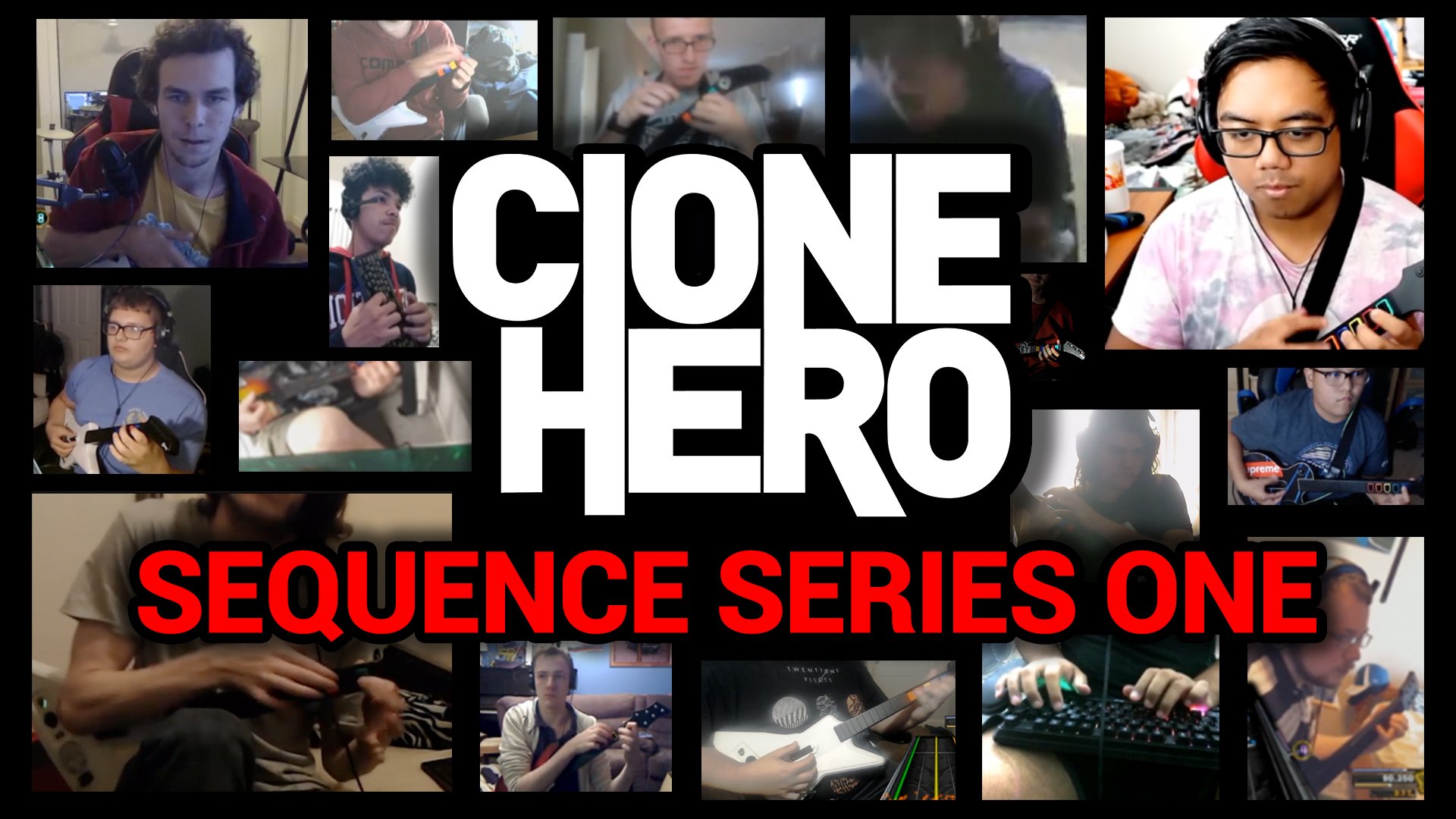 all of the insanity from Sequence I – X in one chart. This includes remixed audio for epic transitions from one song to the next. It is the first song medley I’ve created. Look out for it!