I made an entire song from 100+ Clone Hero patterns, ideas and memes submitted by members of the community. This took as long as you can imagine to make.

How long did this take to make?

October 7th 2019 I completed Project: Bleep Bloop. It took a full year to convert every custom song I made to Clone Hero. 73 new charts.

Shortly after I set aim on finishing and releasing Patterns 5. When I started working through it I quickly realised the enormity of the challenge. Progress was slow until recently (I’ve poured some 5-6 hour sessions in!).

Every pattern needed to be sorted. I used a text to speech program to create audio clips which read out every user. Then I had to take all that information and make a song and chart from it.

The patterns are nearly always like for like; I really tried to stay faithful to the submissions. If a pattern needed awkward 21st or 38th notes, they are in there. I must have made some errors. Everything was manual and nothing was automated. I must have forgotten people or used the wrong patterns for some! Let me know, I’ll make it up to you. 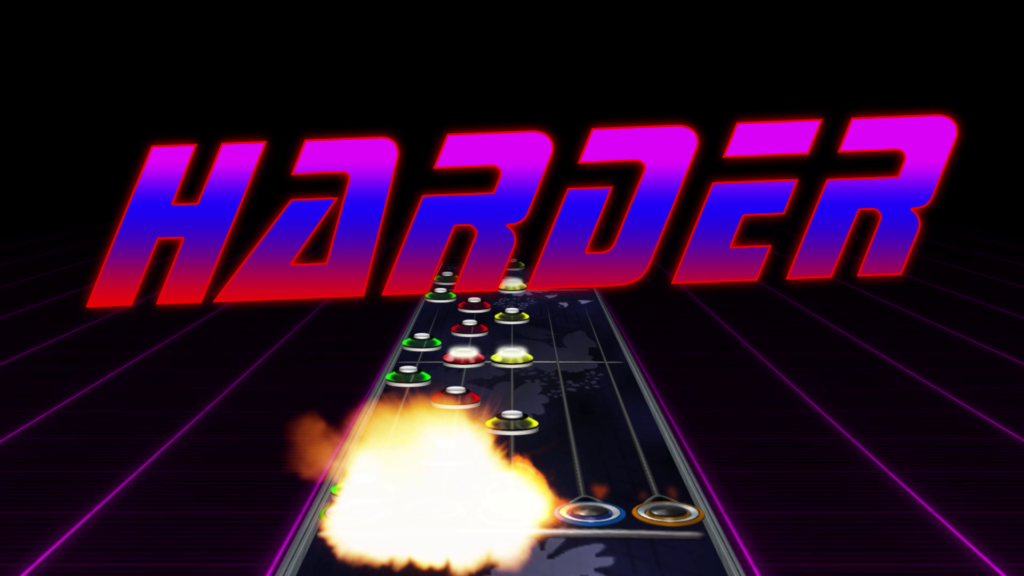 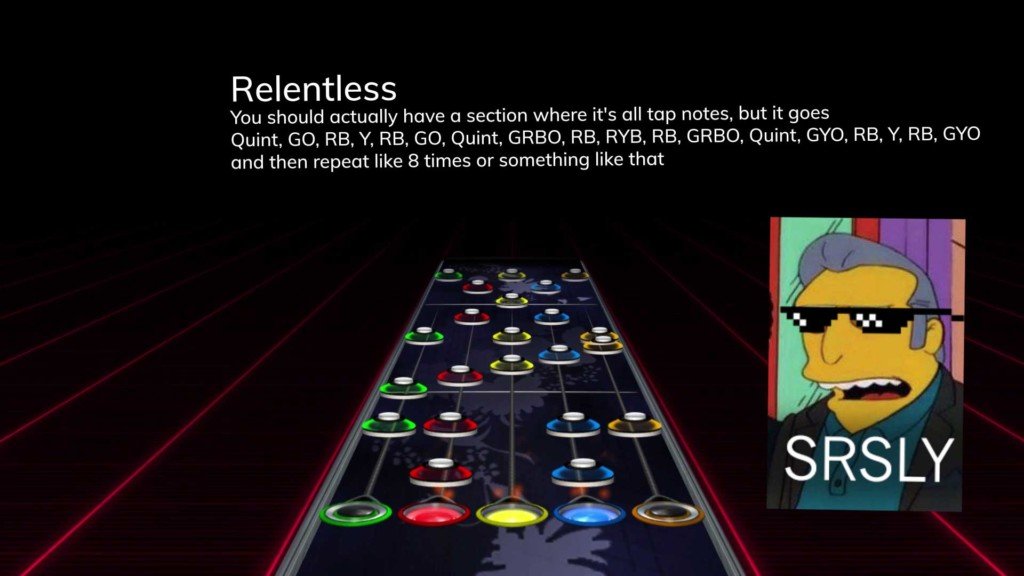 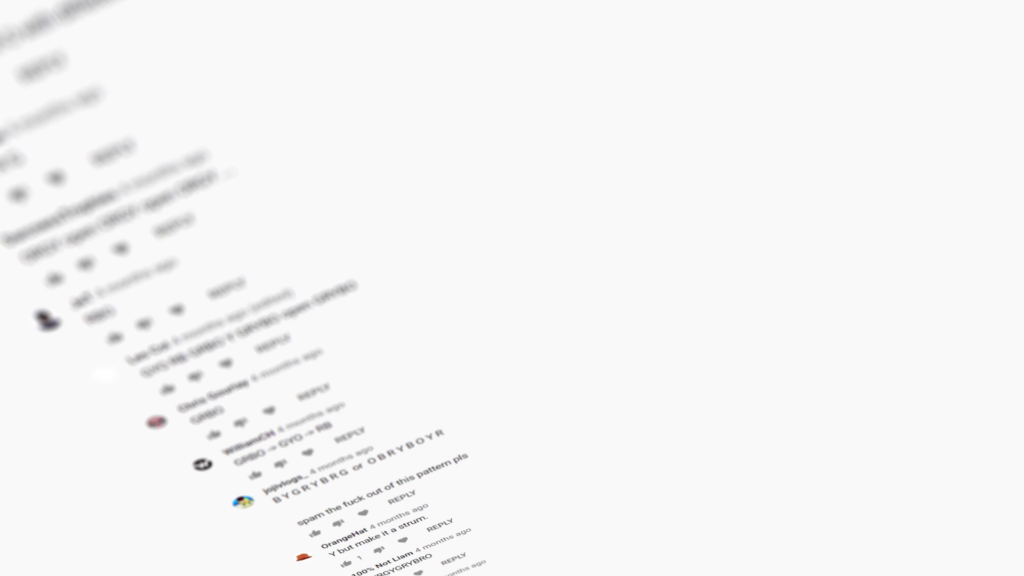 Features 2x charts and 2x songs. Expert and a nerfed chart are included with Patterns 5. Includes a vocal free version of the audio.

Credits to everyone in the Clone Hero Community who submitted Patterns in my Patterns 3+ Preview video. I run many random community challenges like this and I hope as many people as possible can get involved. I won’t stop making content.

Many pages got a makeover.

After 9 years, I upgraded my PC.

I got the 16 core AMD 3950X processor on release and coupled it with 64GB RAM & nVME storage. I still need to upgrade my graphics card for After Effects performance and I’m getting into machine learning.

It’s made a big difference to what I can do. I would not have been able to edit a video like Patterns 5 without the upgrade. I can preview some things in real time and I can do so much more with the extra RAM.

With all this power, I’ve been making fancy new animated backgrounds for Clone Hero. I have made so many. They are coming soon.

Shout out to everyone using my video backgrounds! Thank you. So often I’m watching someone on YouTube and it always makes me smile when I see one of my backgrounds being put to use! Makes it worth it. I’m grateful people like them. 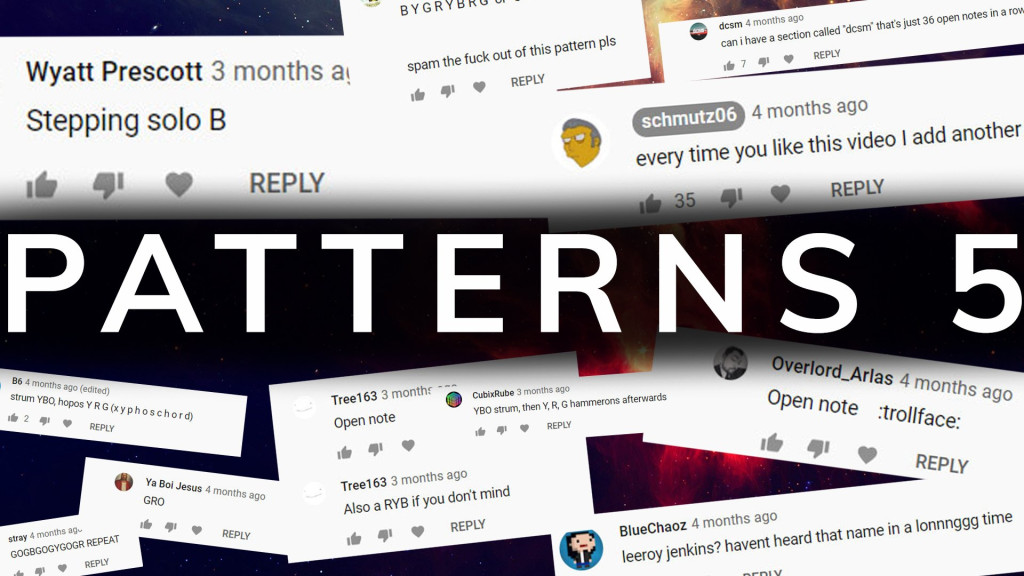