If that’s not your idea of fun (and that applies to basically everyone) and you are looking for the next “Zoidberg the Cowboy” to FC, el Zoido is your next challenge. Easier charts included for both. In addition, I’ve been working hard on many new Clone Hero animated video backgrounds. You can get the Zoidberg Background now and you’ll be able to get more soon on the backgrounds page.

Dr Zoidberg thanks you for downloading this content and liking the YouTube videos. He will return again in the future.

Grab the content separately from the song downloads & backgrounds pages. 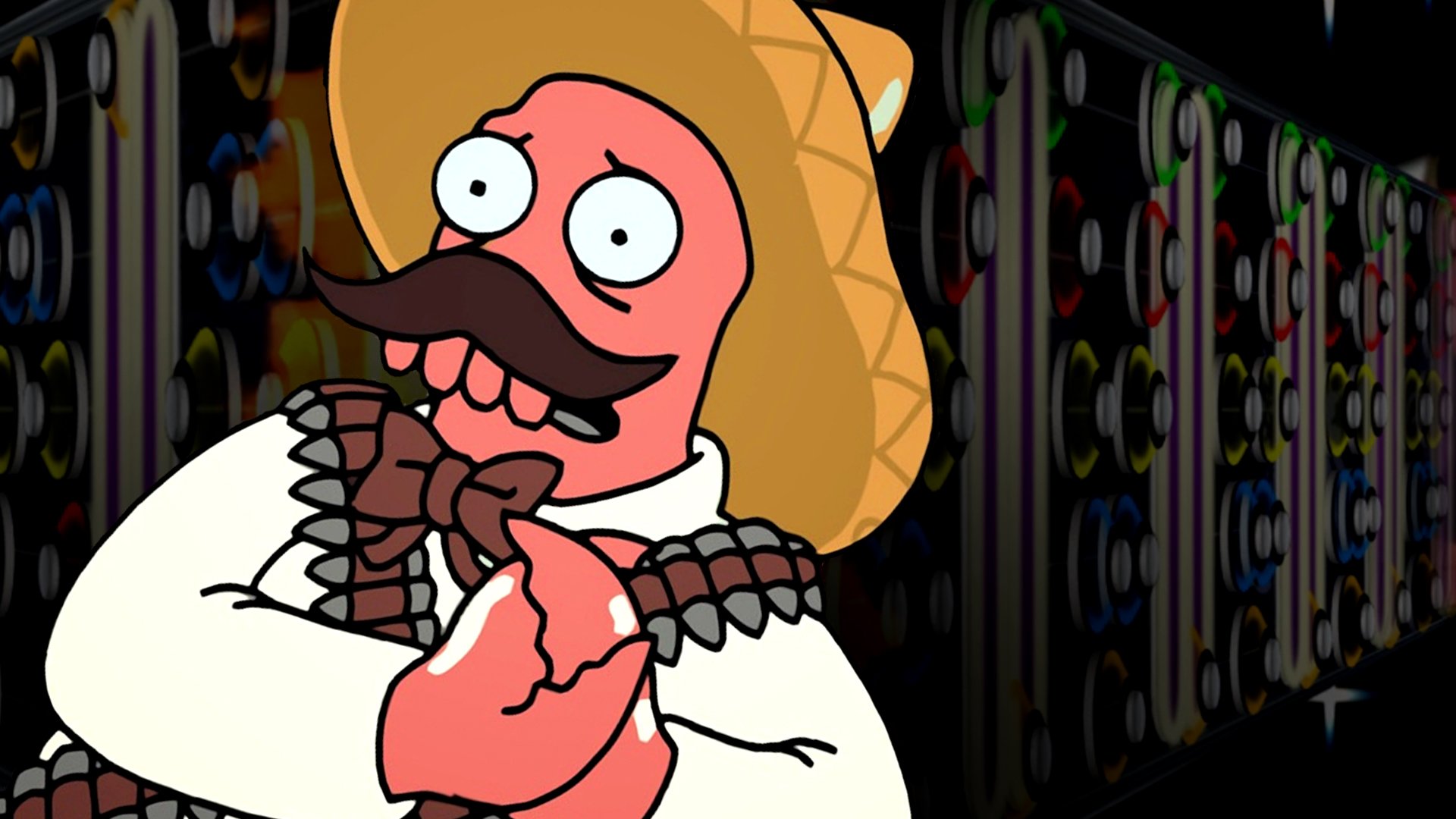 if you FC’d Zoidberg the Cowboy, el Zoido is your next challenge

Is Ultimate Zoidberg too difficult?

Yes. But it’s part of my discography, it’s canon. There are probably 2-3 players in the world genetically capable who have practised enough to have any kind of shot at this.

But that’s OK. Observe the (awful – definitely not to scale) chart below if you want to get inside my thoughts.

Getting philosophical: things I’m mindful of 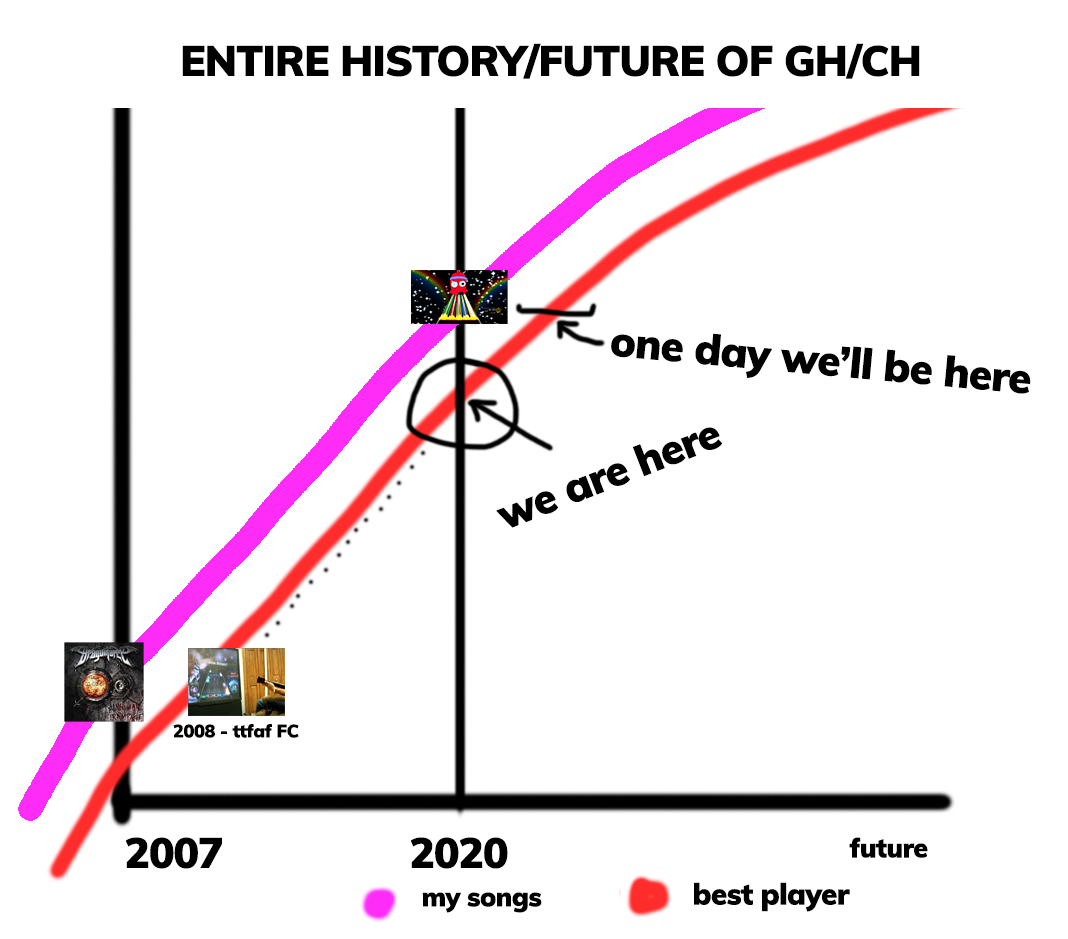 I’ve added a Notes Per Second calculator which displays notes per second in real time based on the BPM and step size you enter.

I’ve organised the Clone Hero pages into Tools & MODs in the main menu.