You’ve only seen HALF of the Charts of Mass Destruction!

I hope you got to watch Chimnobyl, Madness March 3 and the first two ‘bonus’ tracks; Acid Wolfpack by Coyote Kisses and the Pictionary Theme by Tim Follin. Four fun charts.

34 minutes of new content has been posted already. My best songs and charts ever are coming.

Chimnobyl I found myself trying to tech FC this chart when testing it… the pacing and build-up to the finale and solo breakdown all worked well. I like the complex sounds I used in the opening sections (and the Uber Juice homage!) and I kept reusing them throughout the song. These sounds are from the Omnisphere and Serum plugins for FL Studio. Now, keep in mind that getting more plugins won’t magically make your songs sound amazing. But for experienced FL studio users, look these up. For beginners I strongly recommend starting simple and trying to get the most out of less options if you want to improve core production skills.

Madness March 3 it took 10 years to make a sequel. Managing tempo changes within FL studio and chart editors is frustrating. In the older versions of FL I had control over the precision of tempo changes… now it seems to go to thousandth units. So, instead I took to some advanced calculations (for me…) and ended up mapping out the BPM change in excel. I got lucky because it worked perfectly. The music itself is probably the best Madness March. Try all strums for an amazing endurance challenge! Now I’ve ‘re-learned’ how to make these songs, it may be less than 10 years before MM4.

Acid Wolfpack from a duo known as Coyote Kisses. I used to share old songs with them a long time ago and promised I’d chart this song… it took me 9 years to get around to it! in the meantime, they’ve made it with tens of millions of views for their songs. You should definitely look them up! Acid Wolfpack works so well in Clone Hero. Fun sped up.

Pictionary Theme Tim Follin, the guy who composed the Silver Surfer theme. It seemed like tradition to include one of his songs. Ironically they are usually the soundtracks to otherwise crappy and unknown games! Chart purists may judge for the beefy intro chords… flexing the rules keeps life interesting. Very fun chart. 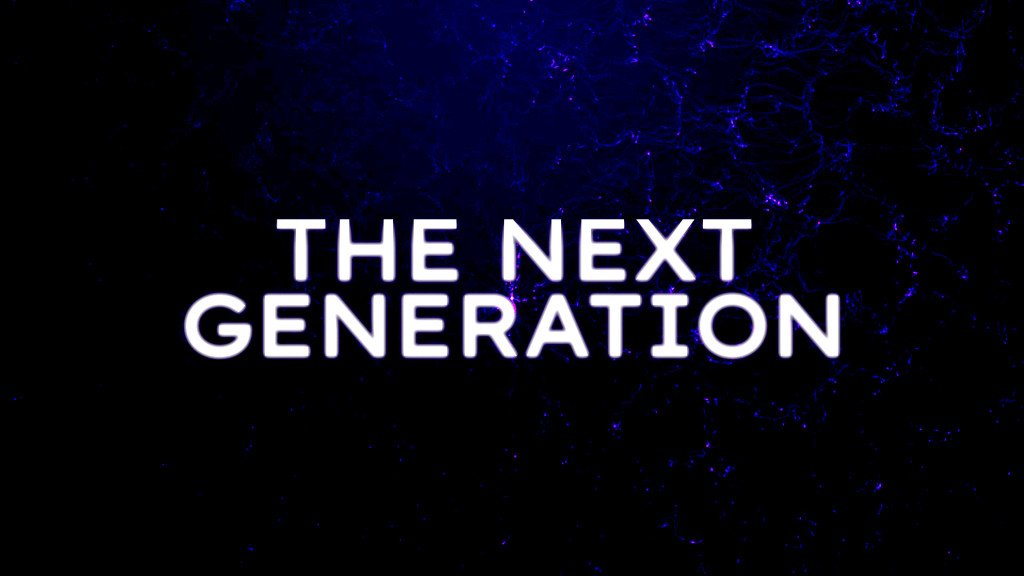 There are 6 more new charts to come. Chordzilla is my third longest song after Side Show Bob and Rakes, and Marathon (although, far more multi-layered and musically detailed). Trillbot and Lazers are next level. Outright two coolest songs I’ve made. ‘Transformer’ marks the beginning of yet another community challenge. Rock it and No More Memory are both extremely unique and fun charts.

Which new song are you looking forward to the most? 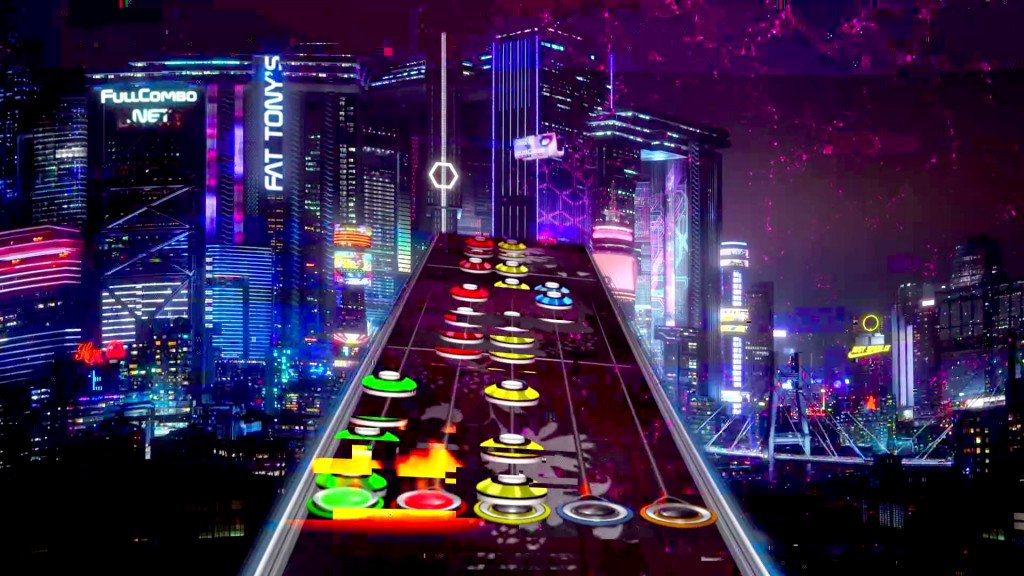 The charts on show aren’t all you’ll get. If you are a PUNY human and need easier charts, Charts of Mass Destruction will have something for you.

Don’t forget it! I appreciate it! Without making the next ‘hardest song ever’, hopping on the latest fad or trending memes it takes the power of social sharing to get original new content off the ground more than before. So I’m grateful for all your help now and to everyone who plays the songs when they are available. 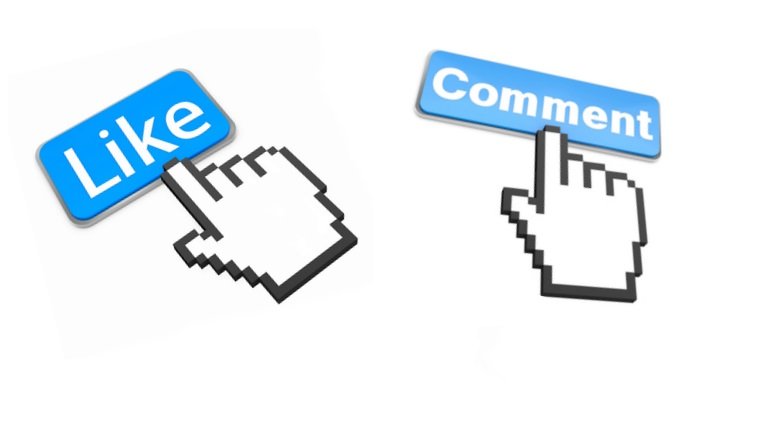 Trillbot and the return of Dr. Zoidberg in ‘Lazers’ today. Brace yourselves for these two amazing songs and charts.