Introducing Quadpocalypse and Nubinator. Two monster charts that will challenge the best players. The pace has been set.

Quadpocalypse Technically challenging and the faster sections raining quads from hell are 35 notes per second. This song, via the Thanos quotes, is also a commentary about how the best and most popular Clone Hero custom songs might be yet to come. The potential is quite unlimited.

Nubinator the spiritual successor to the likes of ‘ge4ce’ which has a common verse theme holding together otherwise frantic solo sections. ‘finger nubbing’ is a name used to describe the technique used by Buckethead like in the infamous ‘guitar solo b’ in Jordan. The name is a play on that, plus terminator. It is one of the most badass songs, charts and preview videos I have created. More to come in that department… 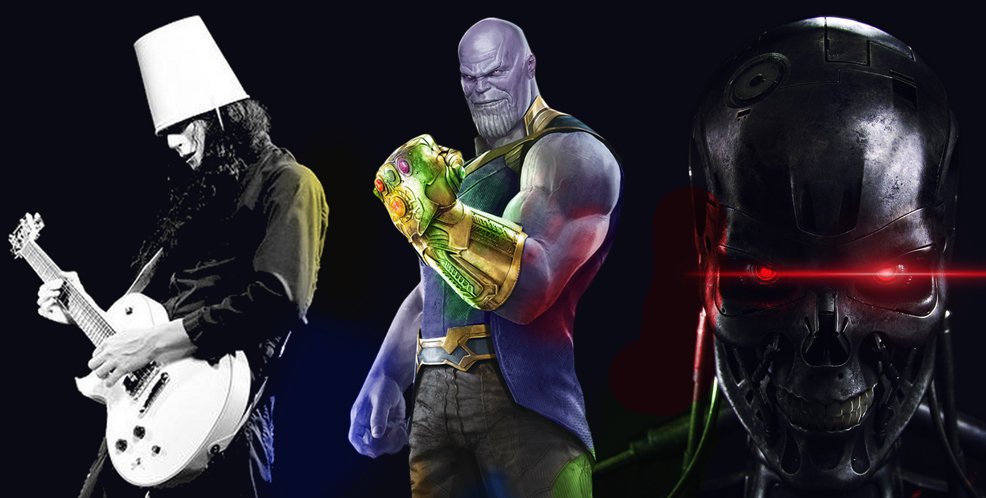 “…The pace has been set”

There are another 10 songs to come and there isn’t any ‘filler’ content. Some songs will be more popular than others, for sure. But nothing made the cut unless it positively added to the overall set.

There are easier charts!

The charts on display in the preview videos are expert. By selecting ‘hard’, you will access an alternative chart where the aim is fun and playability.

Most players will 100% FC these easier charts with practice. So a full pack ‘hard’ FC could be a fun target for you. The hard charts will be shown in one large combined preview video, along with new Clone Hero backgrounds based off Charts of Mass Destruction.

YouTube does not do a good job of promoting content when someone uploads many videos at the same time, which I am about to do. These songs have took months to produce, chart and edit.

The best possible ‘thank you’ is to play my charts once they are available! Please do not forget to like, comment and share the videos which will help me get this out there. It means a lot.

The chimneys extravaganza Chimnobyl is coming tomorrow. Over 5 minutes and nearly 3000 notes. The Charts of Mass Destruction track pack will be available to download after all of the preview videos are finished and it is on track to happen before Christmas. Enjoy the previews!